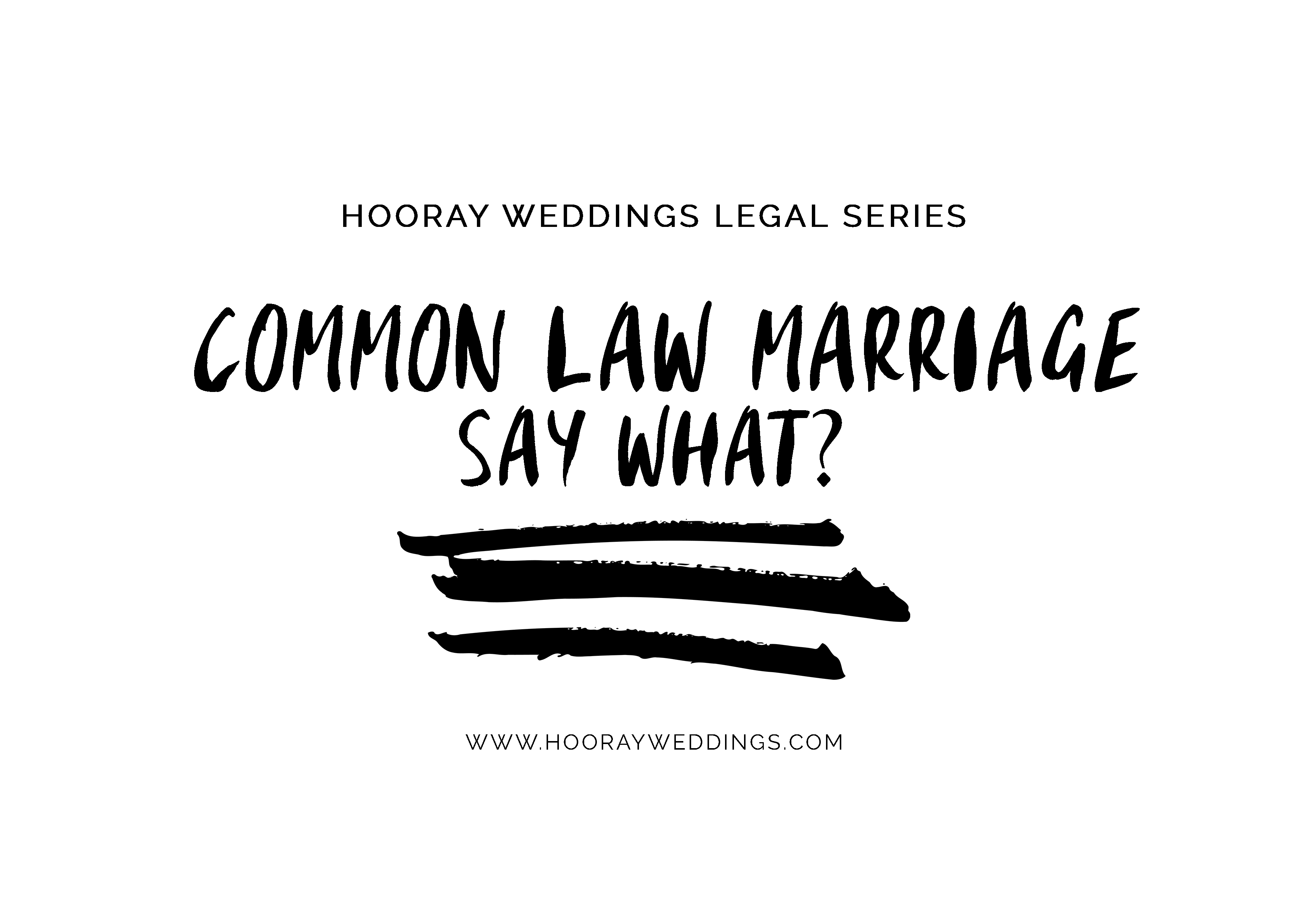 Have you heard the phrase “common law marriage” a million times?
Do you believe this myth yourself?
Unfortunately friends, that’s just what it is, a myth.
What is common Law Marriage?

Before we get started, you’ll need to know what common law marriage is. In a nutshell, when two people have been living together for a certain number of years and they present themselves to others (and behave in general) as a married couple certain presumptions kick in. Examples of behaving as a married couple are living together, having a child together, the purchase of large furniture items together or are perhaps paying off a bond together. The idea is that these circumstances lead to what is considered as being a legally binding marriage and that all the rights of formally married couples then flow to those in a common-law marriage.

Common Law marriage (also known as cohabitation or domestic partnership) does not exist under South African law. In other words the legal rights and duties that attach to a married couple do not attach to a couple who has been cohabiting, no matter how long they’ve been living together. 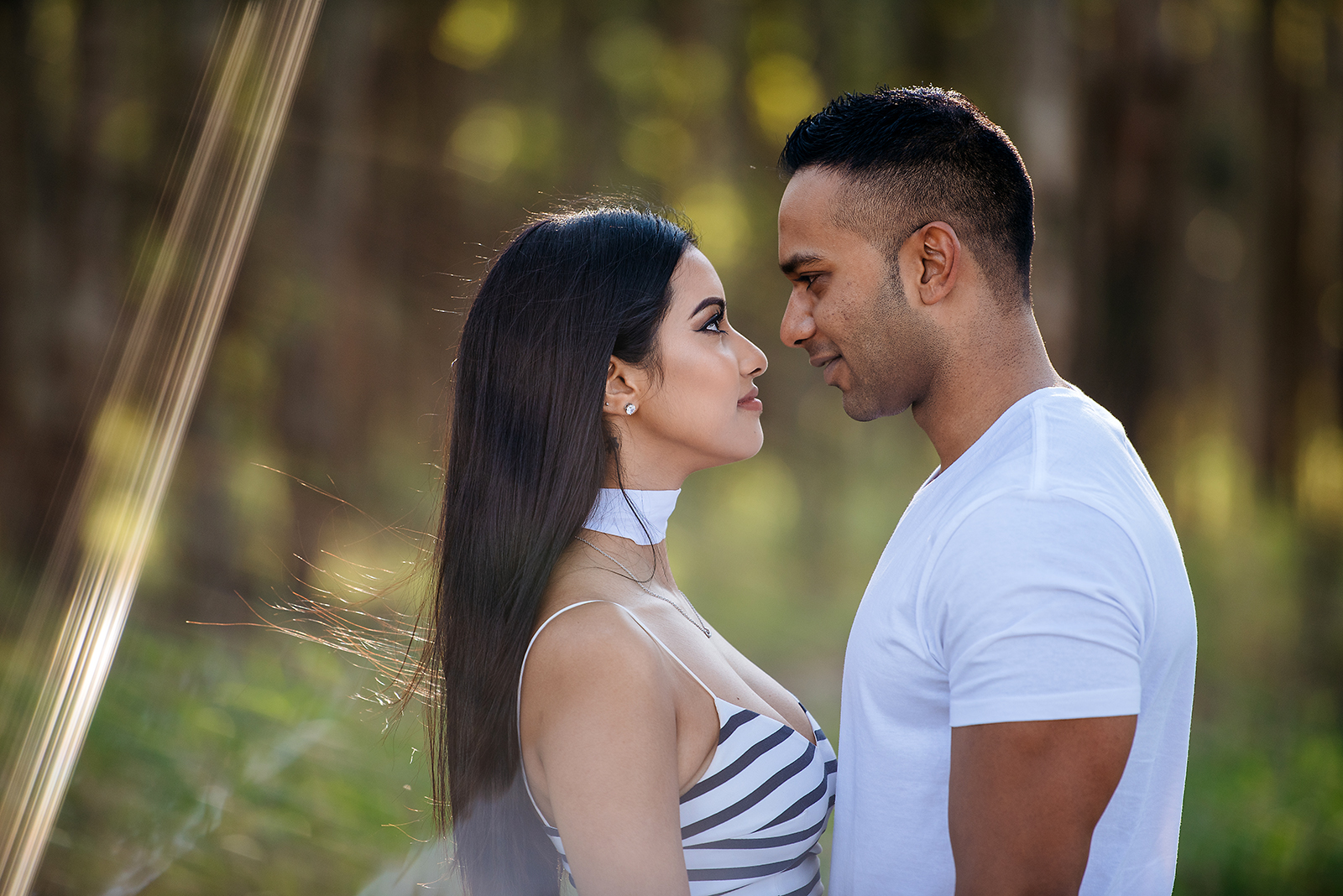 What does this mean?
If you’ve been living, unmarried, under the assumption that all assets that you have accrued while being in partnership with your other half are your combined property, you are not living in reality.

Should your relationship come to an end, your assets will not be split down the middle, even if one partner stayed at home looking after kids while the other brought in the cash.

1. An asset will be considered to belong to the person who can prove that they purchased it. This applies to everything from furniture to household appliances. When it comes to the car and house, whoever has their name on the ownership papers is considered the owner. This obviously goes for debt too. Unless your name is on the bond you will not be liable.
2. Should your beloved pass away you will not benefit under the rules of intestate succession (this is what happens if he/she does not have a valid will) like a spouse would.
3. As a stay at home mom or dad who has been responsible for child rearing and home building while your partner has been out earning the moolah, should you split up with your partner you will not have the right to personal maintenance. Side Note: This does not apply to maintenance for the kids as both biological parents have the duty to maintain their children, whether the parents are married, unmarried or divorced.

Think of it kind of like a housemate situation or like staying in digs when you were at university. If you have a falling-out with a housemate and they move out you wouldn’t have a claim for any of their assets even though, while you were living together, you each contributed to the joint household. In a very broad sense, that’s more or less the way the law currently views a domestic partnership.

So, what do you do?
One way to safeguard yourself is to draw up a contract, often known as a cohabitation contract or domestic partnership agreement. This contract can be drafted to regulate finances during the partnership as well as the division of assets should the relationship come to an end. (Note: This is not an ante-nuptial contract, aka ANC, an ante nuptial contract regulates property for marriage only.

Why isn’t the law keeping up with the times?
A Bill has been drafted to assign rights to those in domestic partnerships. It is called the Domestic Partnerships Bill and it was published in 2008. The only problem is that we are still waiting for this Bill to be enacted into law. There are rumours that the reason the Bill has taken so long to be confirmed is that the proposal includes a provision that there will be a differentiation between registered and unregistered domestic partnerships and the rights and duties that flow from these. The idea is that infrastructure for the registration is being prepared for when the Bill is officially accepted as legislation but this remains to be seen.

Until then, best get your cohabitation agreement drawn up pronto. 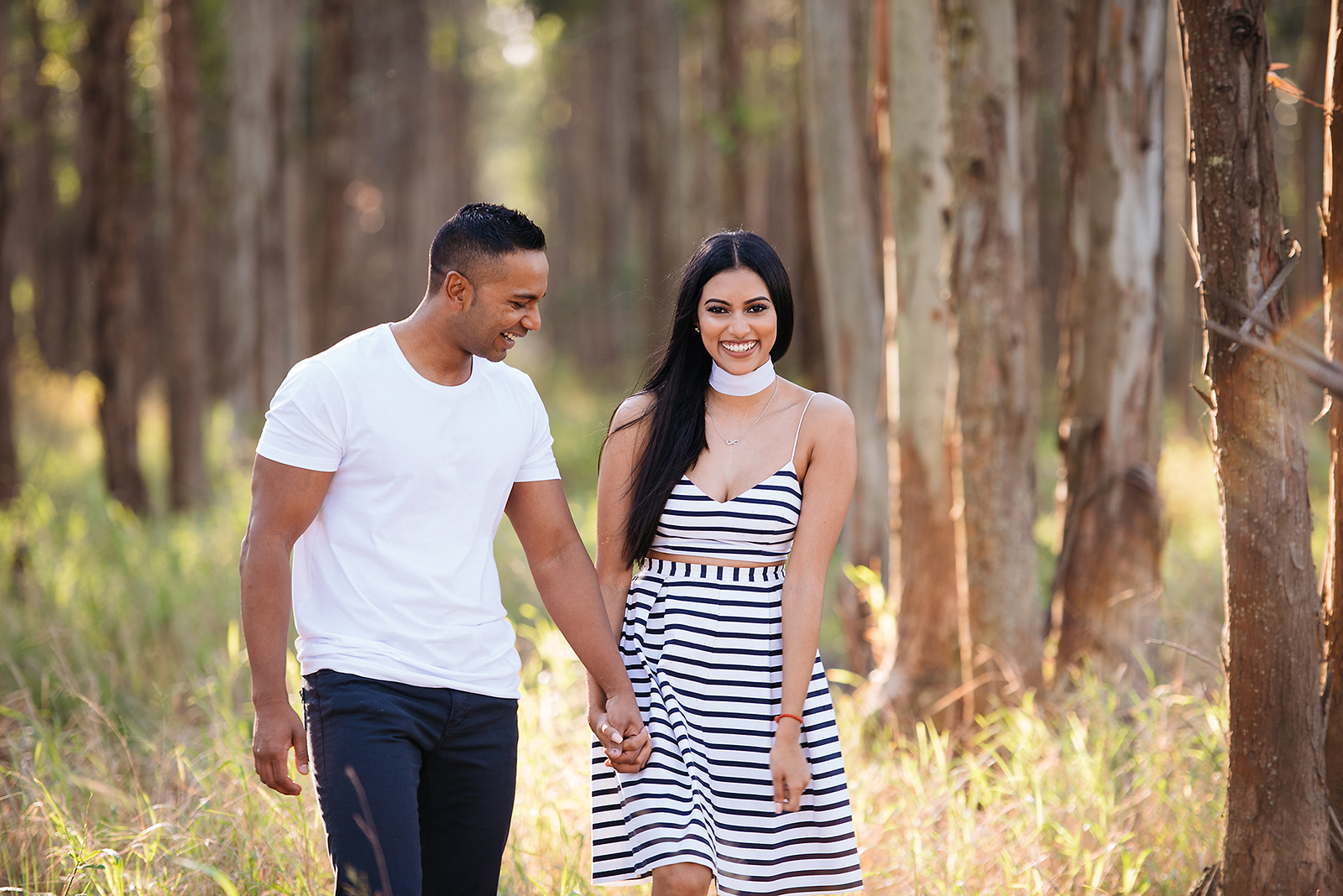 If you found this article useful, you might benefit from reading our other legal articles too…Making Sure Your Marriage is Legit and Antenuptial Contracts.

If you have any questions for us, be sure to leave them in the comments below and we’ll do our best to answer them.

One thought on “Common Law Marriage: Say What?”