Guest Writer | Fitting the music to your wedding

Guest Writer | Fitting the music to your wedding

Fitting the music to your wedding: CC Rossler

Music is a powerful tool in setting the right tone for your wedding day. The key moments of your day can either be heightened or ruined by your choice in music and the soundtrack of your wedding can easily become the most memorable part. So choose wisely. To help you we have compiled a list of things to consider including pitfalls we have seen and tips to get you back on track. Make sure the soundtrack of your day is an impactful one that will transport you right back to those emotions years from now.

All images in this blog post are the work of Jacki Bruniquel. Jacki has been dominating the Durban wedding photography scene for some time now and she excels in dancing shots.  We love the energy that she manages to transfer from the dance floor and into her photographs. 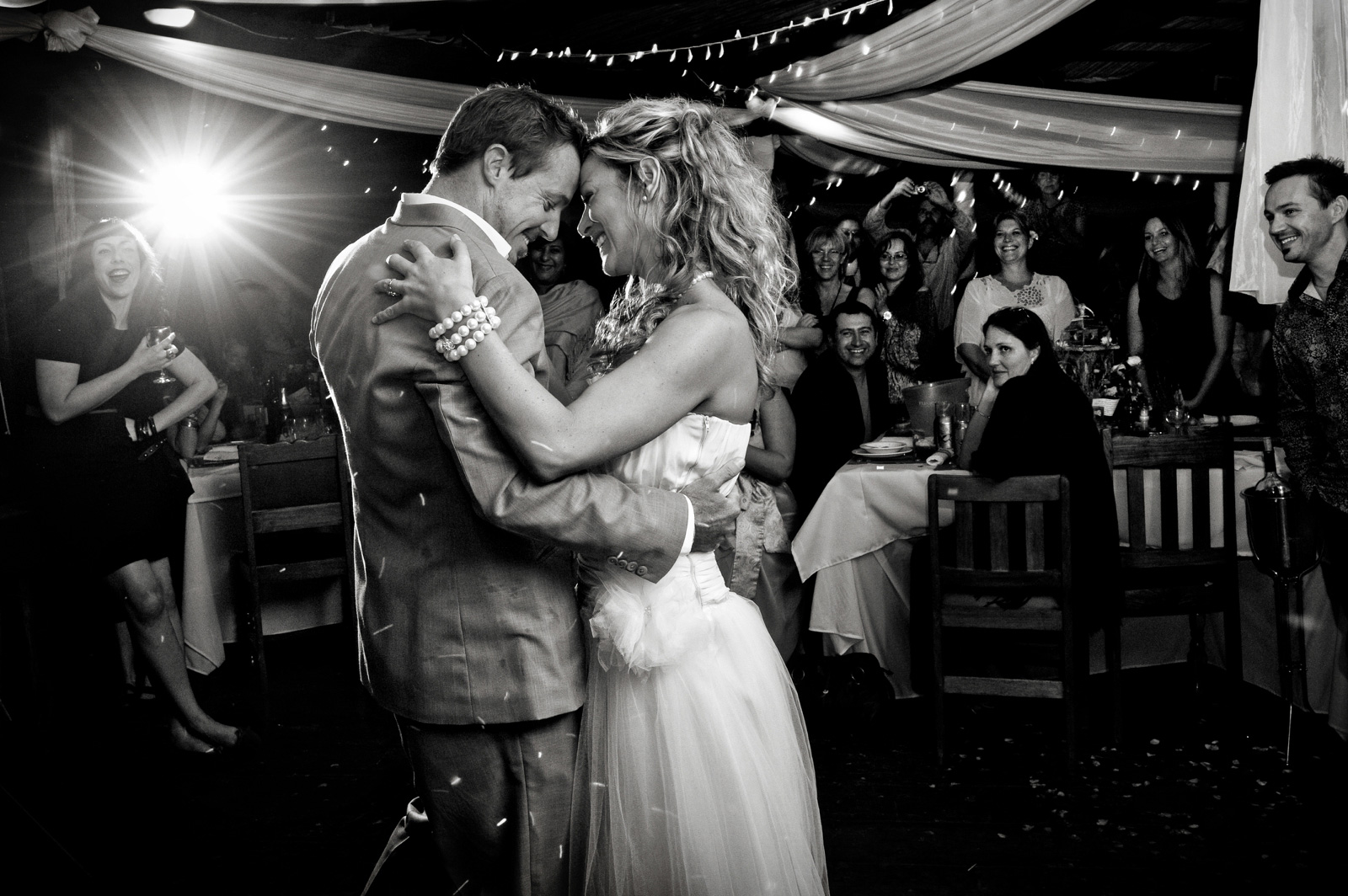 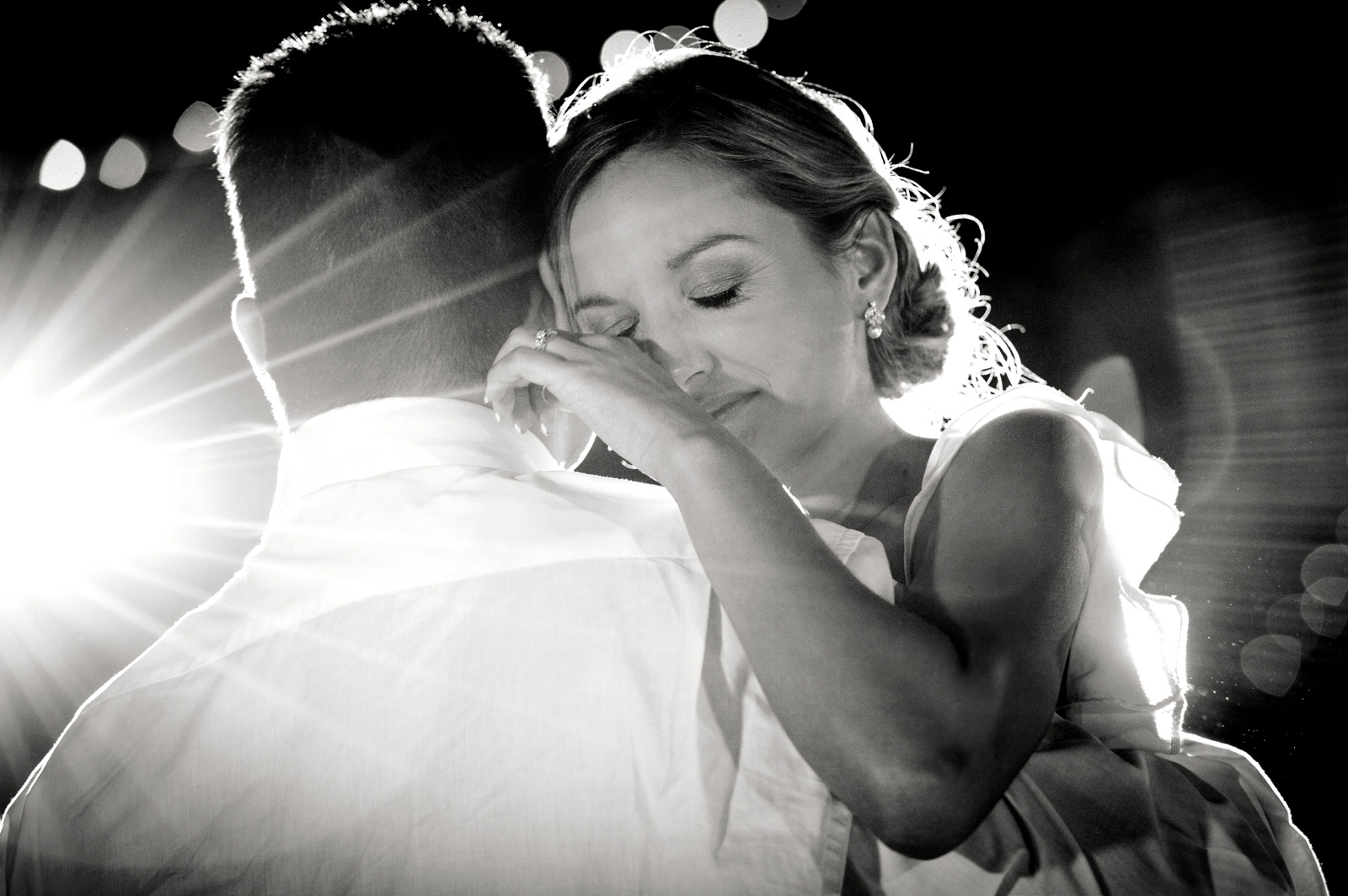 The words of the song are most naturally your first concern. They should of course be meaningful and romantic or at least have a deep significance to you two as a couple. That being said, too often the lyrics are the only fitting part of the song and the rest of it is less than ideal and doesn’t work for the moment. Be especially careful in choosing your first dance song where ‘your song’ may not work. If there’s an awkward tempo or it drags on too long, you will regret having to trudge across your dance floor for 5 endless minutes. Also bear in mind that a lot of your guests are talking, taking pictures, drunk or otherwise not paying attention to the lyrics, so if you choose a song only because of the lyrics but it doesn’t quite fit the mood you’re trying to set, the point of it will be lost.

If there is a slightly uncomfortable verse in an otherwise wonderful song, you can always ask your DJ to re-cut the song so it skips over any bits about heartbreak and pain and gets right back to the soulful chorus. Same with walking down the aisle, if you love a specific verse, just get the DJ to build up the intro and cut right past the parts of the song you don’t need. A great DJ will be able to seamlessly fit your music to your day.

Tempo should be the first point of consideration when choosing a song, then start filtering by the lyrics. What sort of mood do you want to set when you first appear at the end of the aisle? Deep crying music or joyful and celebratory? How fast will your first dance be? How comfortable a dancer is your dad? “Butterfly Kisses” is awfully slow and long for a guy who is barely holding it together…

A great DJ will often disregard lyrics and focus on playing the right tempo during the dinner hour and at the party, so trust him to put together a playlist that is not always just love songs, but gets people in the right mood. 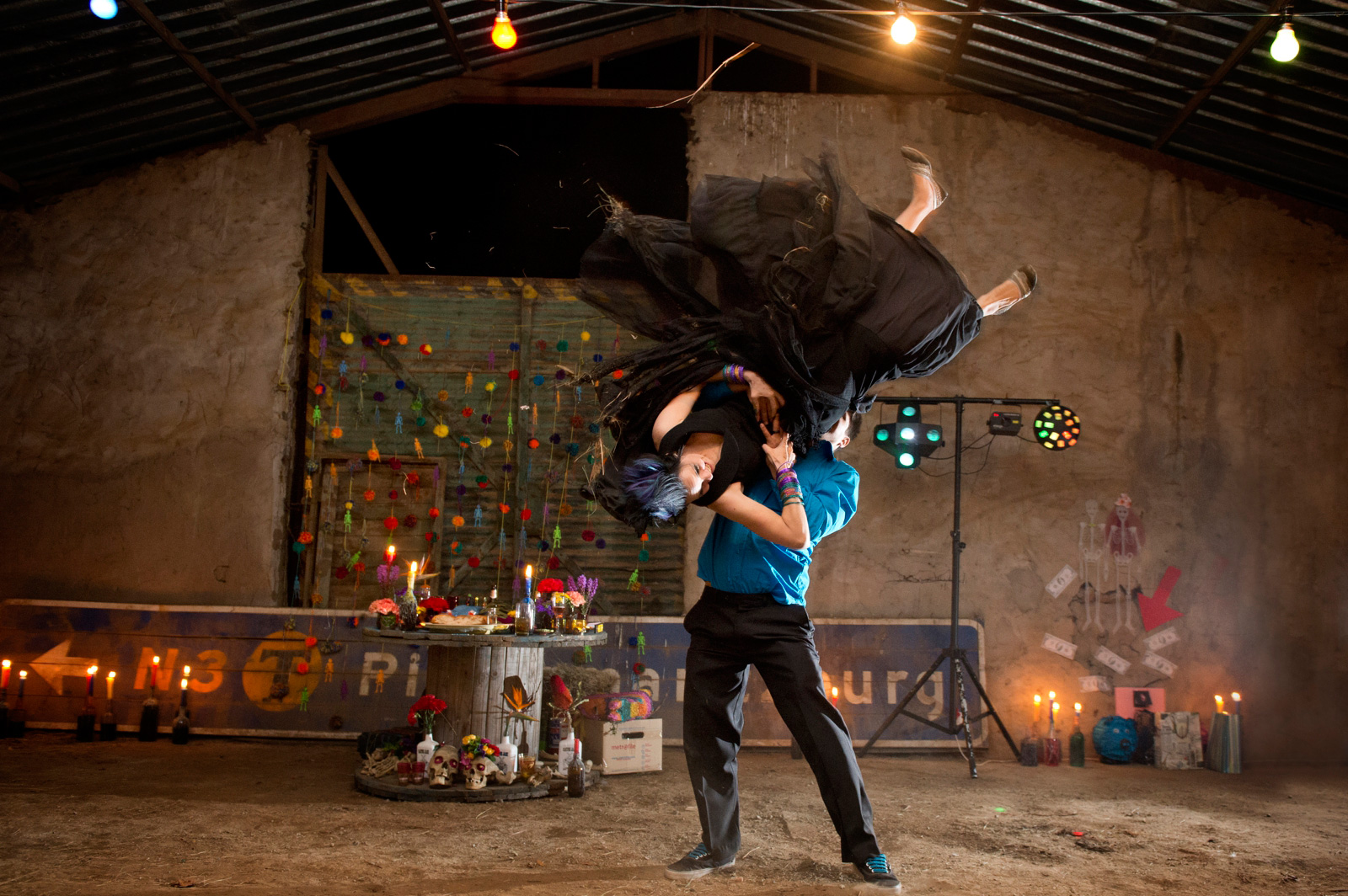 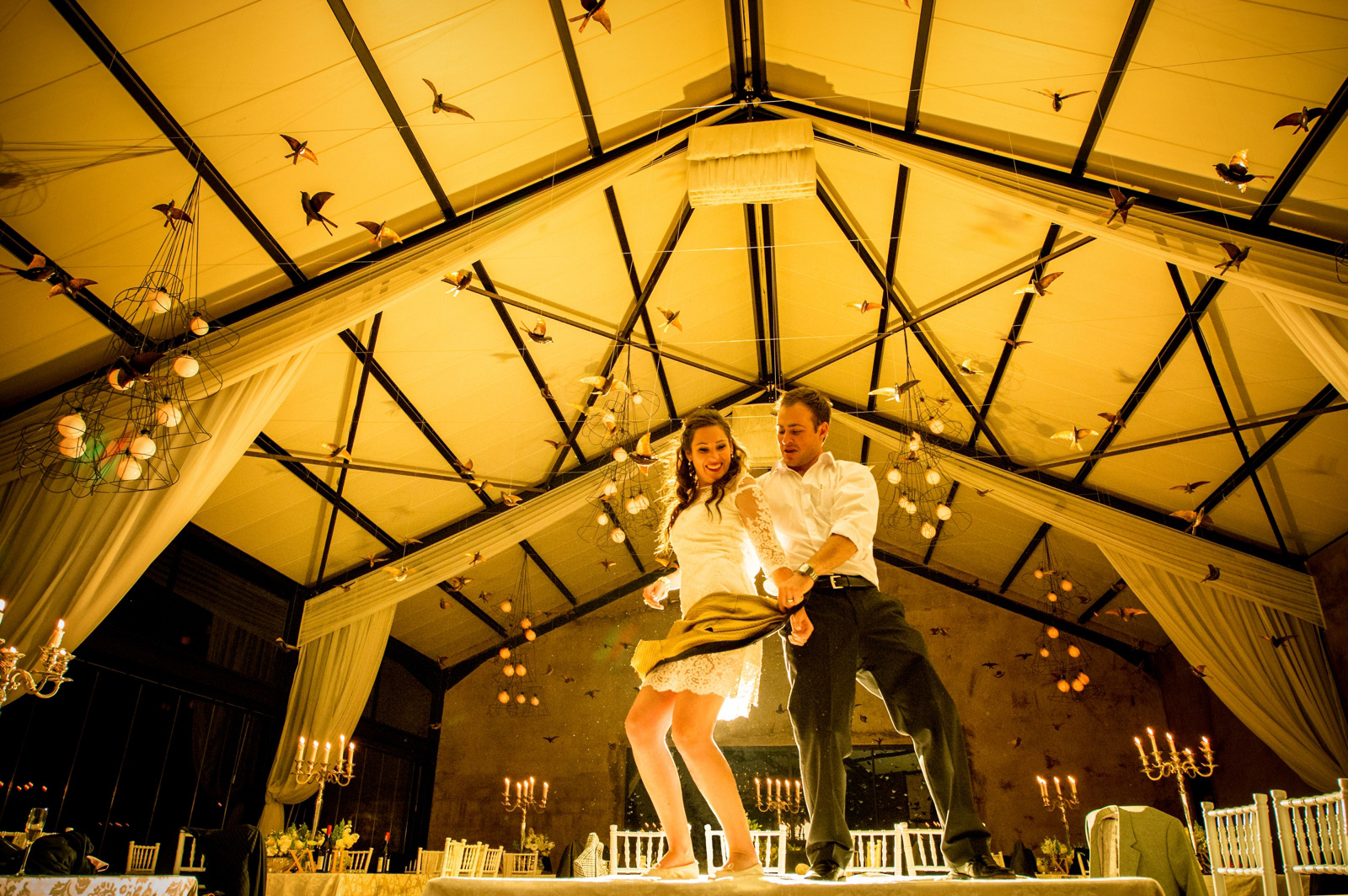 Don’t forget the snippets of songs you can request your DJ play for when the speeches are announced and the speaker is walking to the mic. This is a great way to inject a bit of fun and personality into the formalities and gives your guests a peek into who these people are. It tends to loosen up the speaker as they have a bit of a laugh hearing the song you think suits them. Just choose a few seconds and give your DJ a detailed list of speakers in their correct order and what part of what song to play.

Sometimes a song is so deeply weighted with memories that the lyrics and tempo cease to matter. At one wedding the bride’s father spoke about how he used to always rush to her room when she cried as a baby, and he would happily rock her in the dark of the night while singing Cat Stevens songs to her. When their father/daughter dance was announced, the whole crowd rippled with hushed excitement as people murmured the Cat Stevens song they were expecting. Then on came another, more contemporary song that could fit any father and daughter at any wedding. Unfortunately she had no idea about her dad’s musical memories or that it would feature in his speech, so it was a huge missed opportunity. Talk to your dad. If he brought you home from the hospital with Aerosmith blasting in the radio and still can’t get through “Dude looks like a lady” without reminding you, then there won’t be a dry eye in the house no matter the actual meaning of the song. 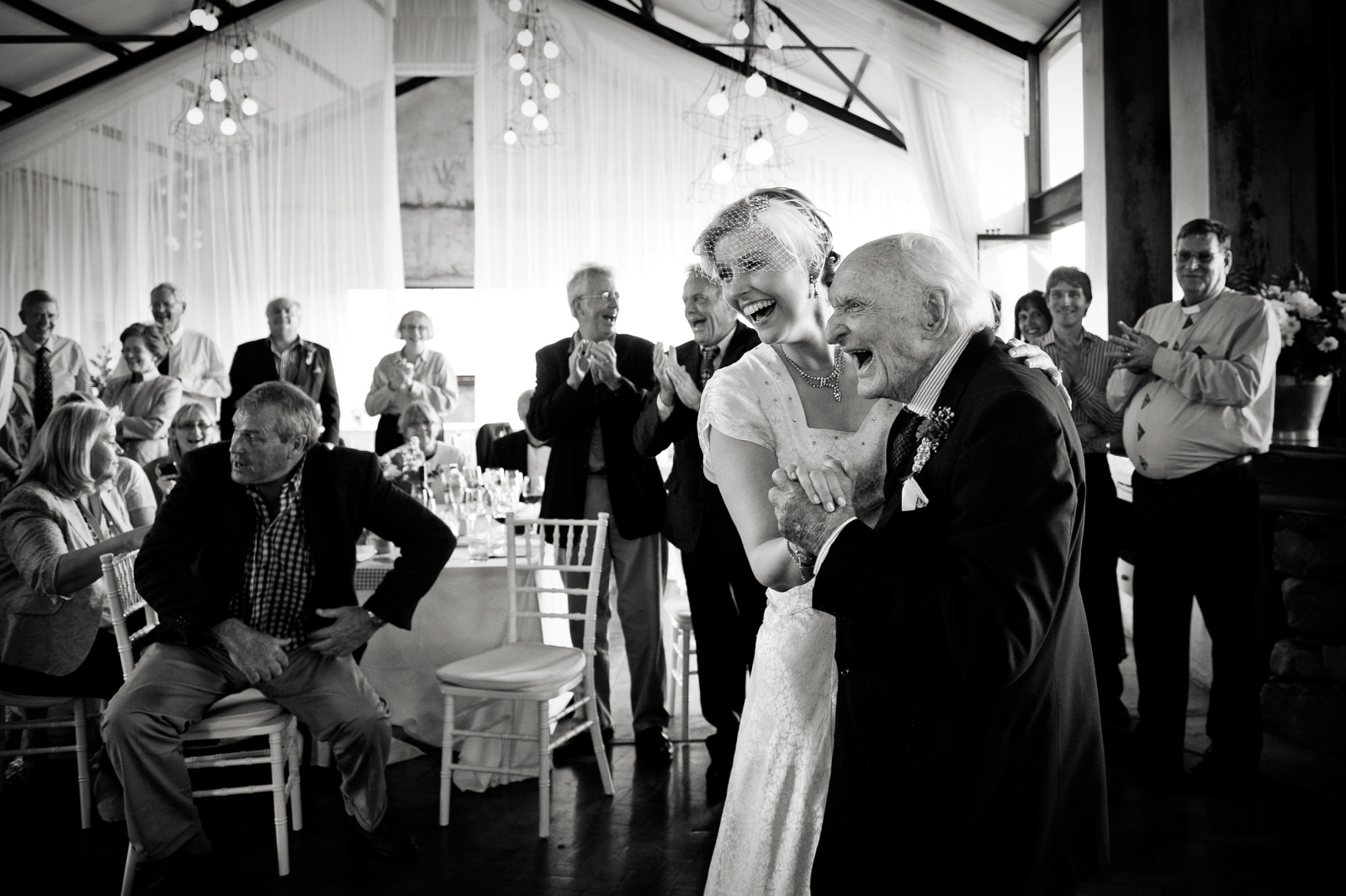 The guests often want to request songs for the DJ to play during the dancing but that can sometimes be awkward. Trust your DJ to ‘read’ the crowd and choose the right songs at the right time. A professional DJ will make the entire party. When guests make requests, generally it’s the wrong song for that time and the DJ gets put in a weird position where he ends up clearing the dance floor because a clunky-tempo song gets requested and your one strange auntie is left dancing by herself to her favourite jam. Having a chalkboard where people can write their requests for the DJ to see allows him to carefully consider the right timing to fit in the requests and lets your drunk guests feel like their wants have been heard, without having to shout it into the poor DJ’s ear. 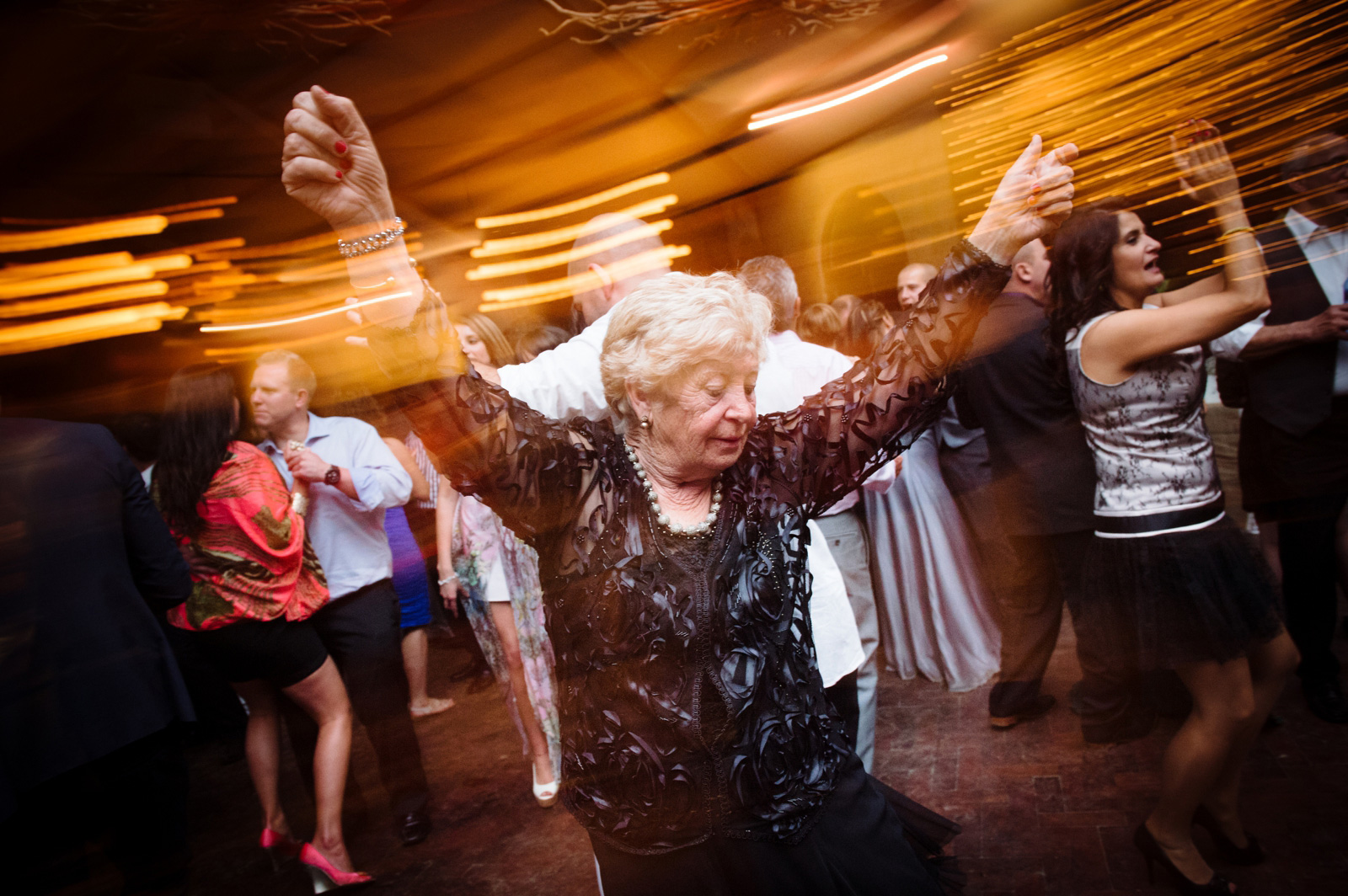 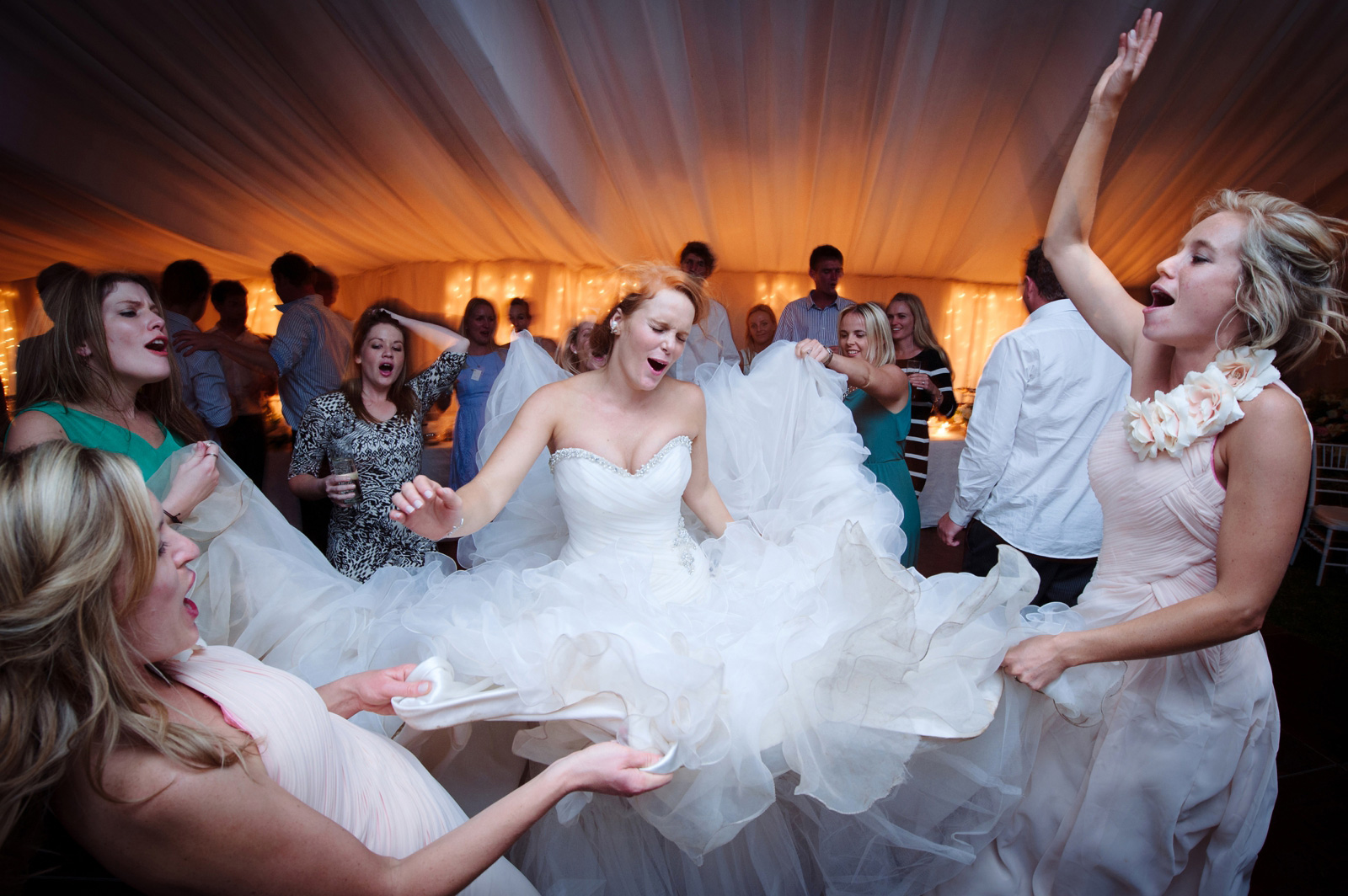 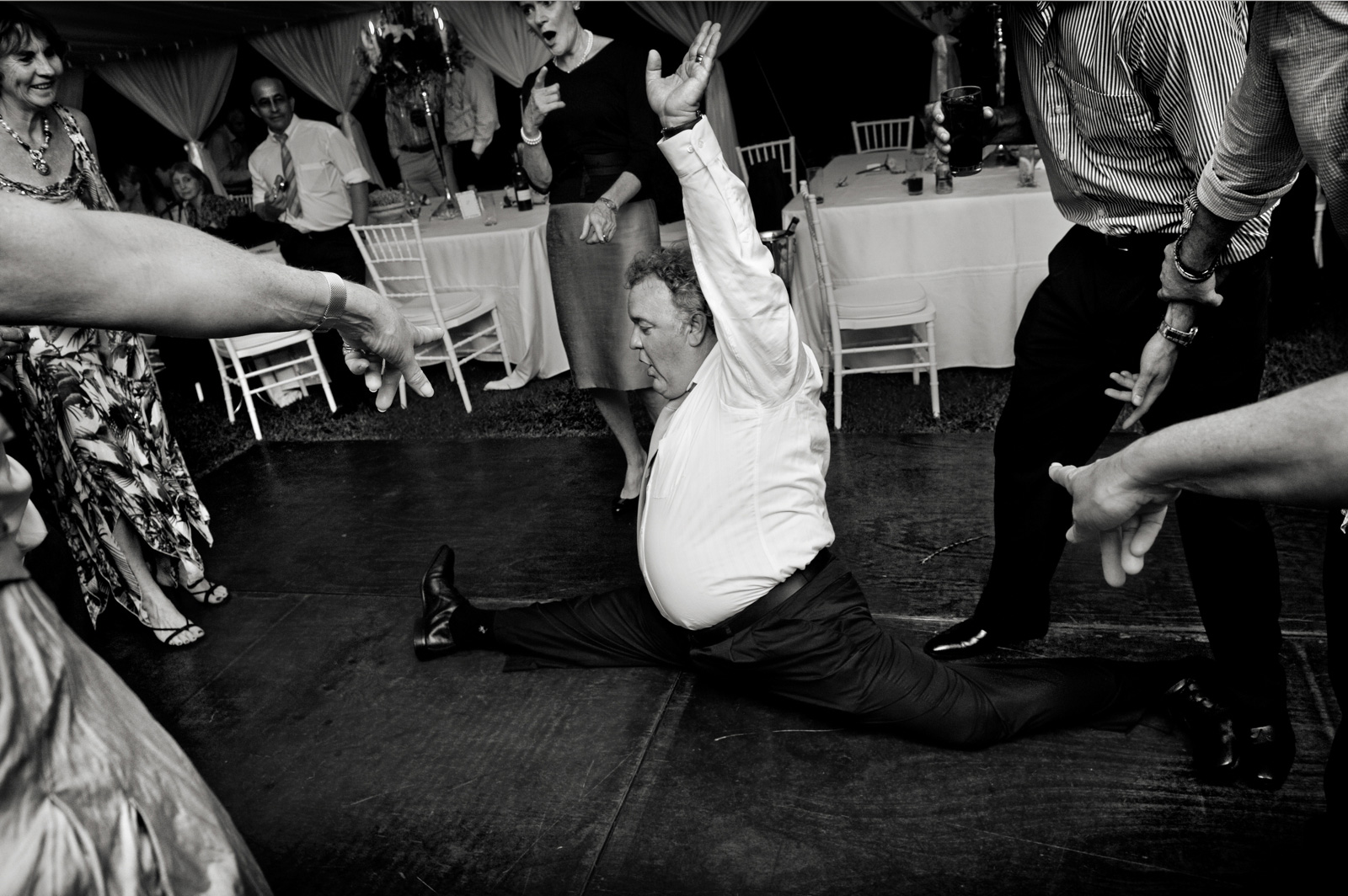 We asked our favorite local wedding DJ, David Yapp, for his song choices and this is what he had to say…

“Ahh wedding songs, one man’s potato is another bride’s Po-ta-to.  The most popular wedding songs, and yes they evolve, seem to be those that make people feel happy. They are the kinds of songs that your guests can sing along to.  Like my bride and groom from last weekend.  The bride, preceded by her entourage, walked down the aisle to Frankie Valis “Can’t take my eyes off you” and had the entire wedding singing it at the tops of their voices when I played is as a second dance song later that evening.  Not everyone can pick great music and that’s where the DJ’s come in.”

We would love to hear what you danced to at your wedding, or what you would recommend to your friends via the comments section below.  Here are some favorite wedding picks from DJ David and the three of us Hooray girls.

Walking down the aisle:

Some other song suggestions:

I want to hold your hand, Across the Universe

I choose you, Sarah Bareilles

Love me do , The Beatles

I put a Spell on You, Nina Simone

How will I know, Sam Smith

4 thoughts on “Guest Writer | Fitting the music to your wedding”